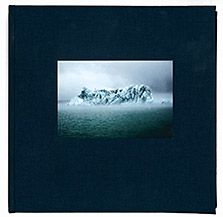 with an essay by Susanne Schaber
(in German)

Iceland can be magical. Ice giants roll over mountains and high surfaces and calvings in blue, shimmering lagoons, moraines work their way into the plump green of the pastures. Lava deserts guard the sleeping volcanoes, hot springs, smoking crevices, and geysers convey messages from the Earth's interior. Wildly raging waterfalls chase over cliffs and slopes, rugged fjords attack the sea like shaggy monsters. The midnight sun and Northern Lights burn up in the Atlantic. And in the midst of it all, man like a tiny extra in a nearly extraterrestrial-looking backdrop.

Christoph Lingg has explored a variety of fascinating lands. In his images lie the metaphysical, the non-tangible, and the secret. The captured essence of an island breaks out of every frame: the boundaries between photography and painting are blurred, con about encounters with people who have learned to defy nature's whims with ingenuity and joy.

The interaction of these images and text brings the magic of Iceland to light.

Take a look inside 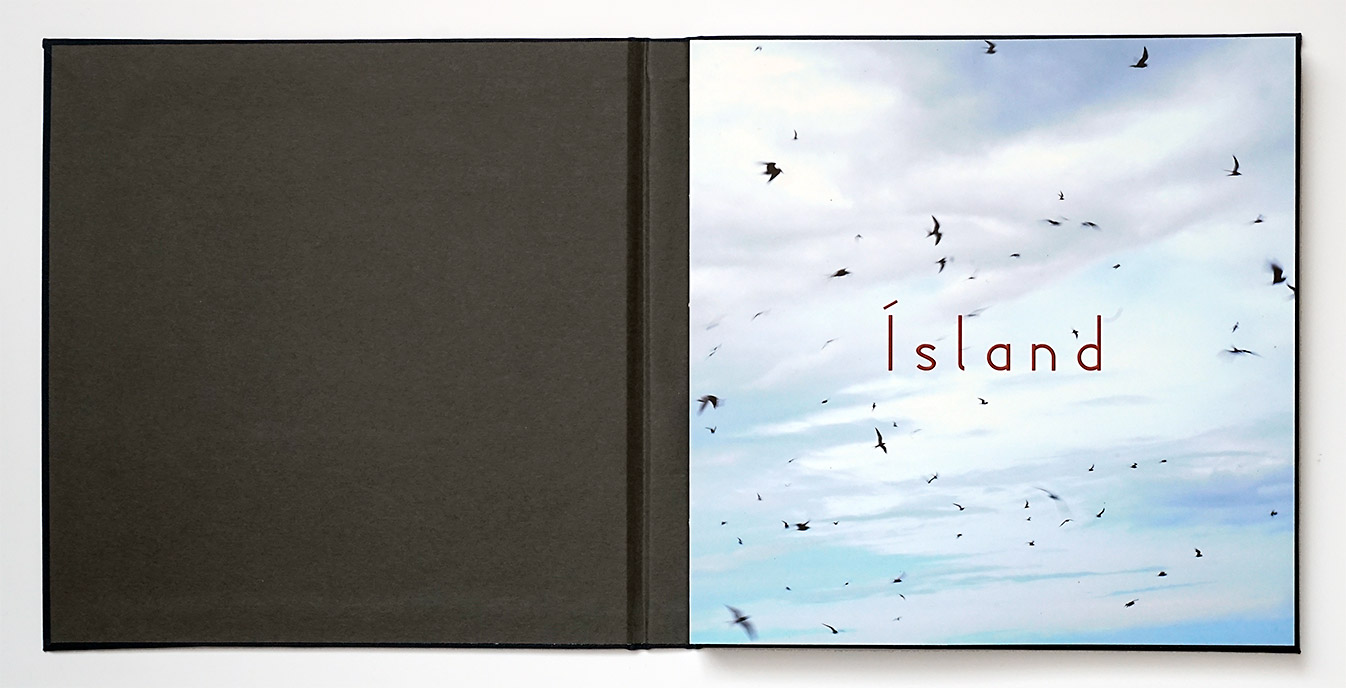