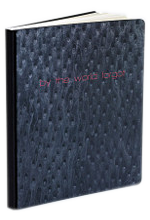 When I had the opportunity some years ago to travel through northeastern Pakistan, I combined this with a visit to the Kalasha, people who live in three high mountain valleys that are part of the region once known as Kafiristan ('Land of the Non-Believers').
This non-Muslim minority of only a few thousand in the present-day Chitral District has maintained its traditional culture and reclusive way of life. For me this was a journey into another world, one that fascinated me from the first moment. Some months later I was once again in the area, this time on behalf of a German magazine. In my third visit, equipped with an old 6x6 camera, I took my first photographs for by the world forgot.
Over the years my collection grew to include photographs of members of twelve other minority groups - in China, Indonesia, India, Siberia, Myanmar, and Mongolia. All of these photographs document unique journeys, experiences, and encounters.
My approach was always the same. I asked all those who were willing to pose for me simply to stand in front of a white background or in their own accustomed environment. My main interest was always to portray the individuals themselves rather than to evoke any kind of voyeuristic interest in their exotic appearance.

Also available with an image.

Choose an image of the edition
A3 (11,69 x 16,54 inch) fullformat pigment print on Photo Rag with a protection varnish, numbered and signed, Edition: 15
1 out of the 15 images together with the book
Euro 190,- plus shipment 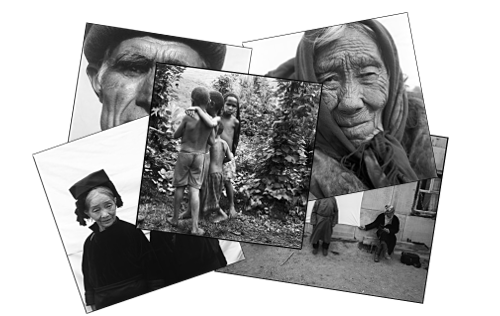 Take a look inside the book

Important: this are symbolic images, as each veneer is unique 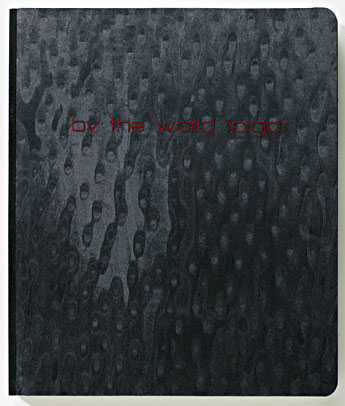