THE WEARINESS OF FORGOTTEN PEOPLES

Some are so small that there is only room in them for a dozen bodies; others are so big that you can get lost inside them. Some have become ruins, covered by thickets of ivy and wild grapevines; others are decorated with great vanity. And still others can no longer even be found  they have been abandoned or destroyed or have simply disappeared.

Cemeteries in the eastern and southeastern parts of Central Europe, in the crown lands of the former Austro-Hungarian Empire. Discoveries off the beaten tourist paths that are now being more heavily traveled. One is hard-pressed to find a travel guide that lists cemeteries or a city that tries to promote its necropolis. And this is true, even though in the cemeteries of Lviv, Budapest, Chernivtsi or Sarajevo there are incomparable graveyard landscapes: magnificent parks with sculptures, vaults, sarcophagi, and mausoleums beneath spreading trees, overgrown wooded areas with Jewish tombstones that are sinking deeper and deeper into the earth. Islamic nisans, which stand next to each other like stalks of grain, wooden crosses in Transylvania that get lost in open fields and rot there, the damaged gravestones in the Jewish cemetery of Sarajevo, which was on the frontline during the civil war: The place from which the city was shelled.

Cmentarz, cimitero, temetö, groblje, lechguarten, cimitir, cintorín, hrbitov. The languages to which these words for cemetery belong encompass countryside where a diversity of peoples and religions as well as of death rites can be found: Transylvania, Croatia, Slovenia, Slovakia, the Czech Republic, Bosnia-Herzegovina, Poland, Hungary, northeastern Italy, the Ukraine. An enormous area, which today is divided up into ten different countries. What they all have in common is that at some time during the 19 th century each of them was subject to the imperial crown of the Habsburgs. Despite the lack of complete historical coherence the term crown lands is perhaps the best overall designation for these areas.

A world without years, in the words of Elias Canetti. The cemeteries between Prague and Brno, Sibiu and Cracow are timeless. Their clocks operate differently, but relentlessly, continuously. 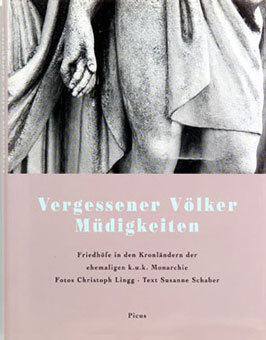 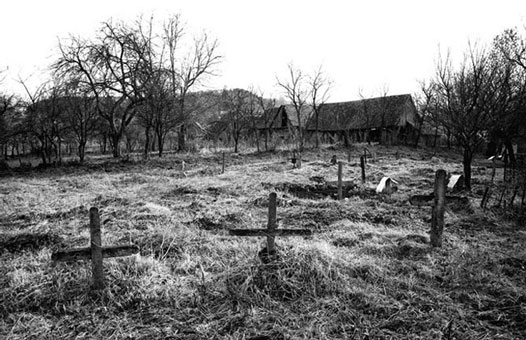 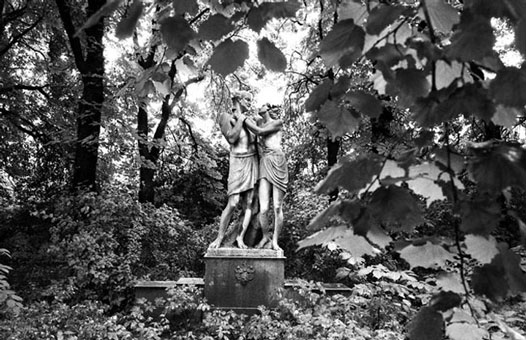 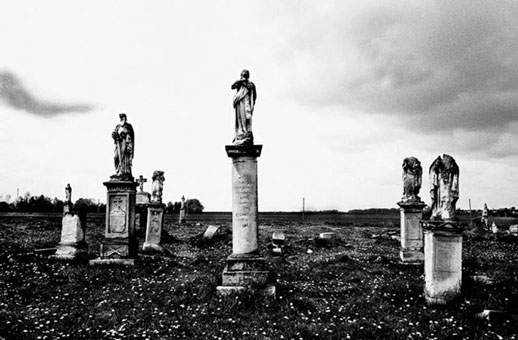 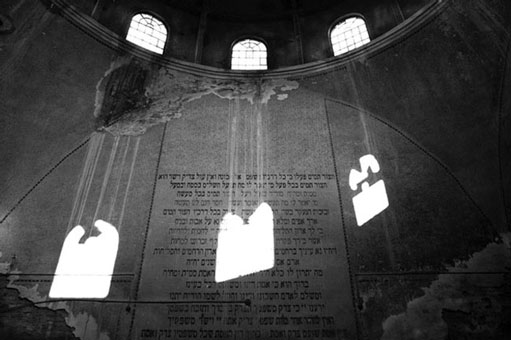 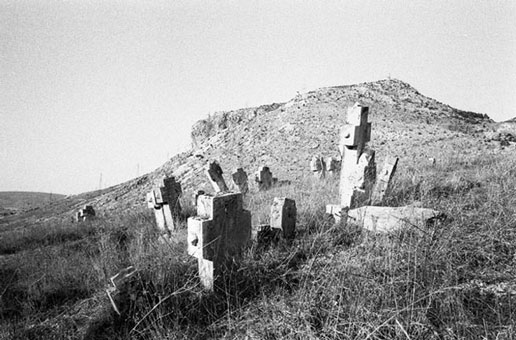 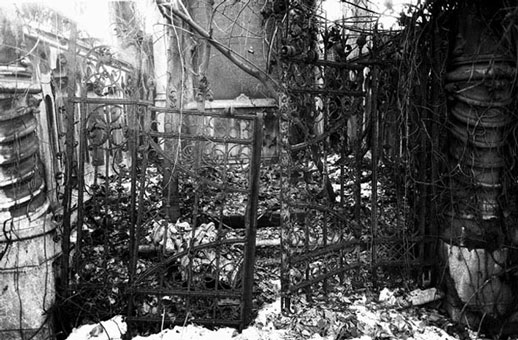 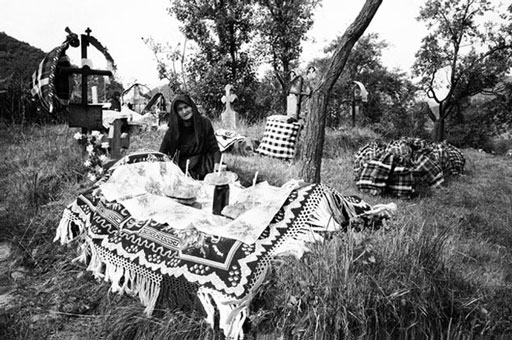 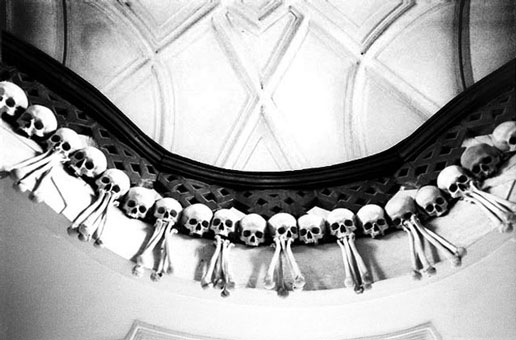 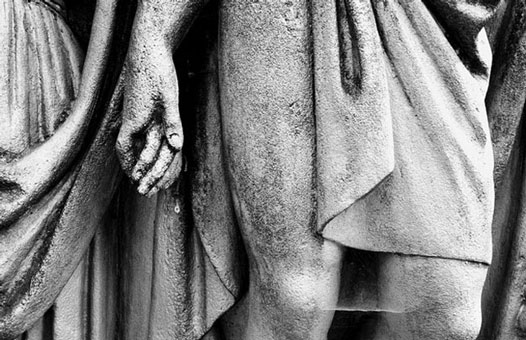 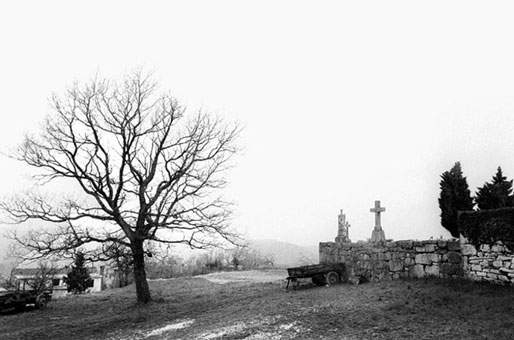 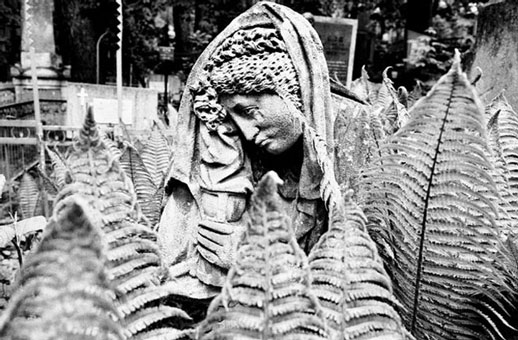 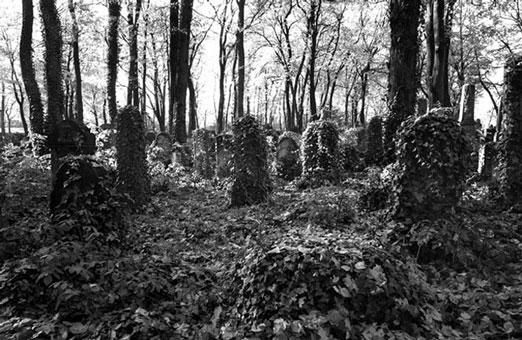 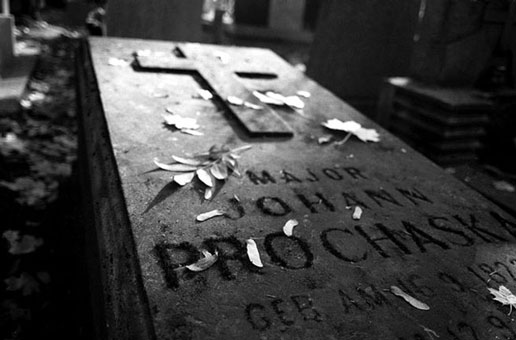 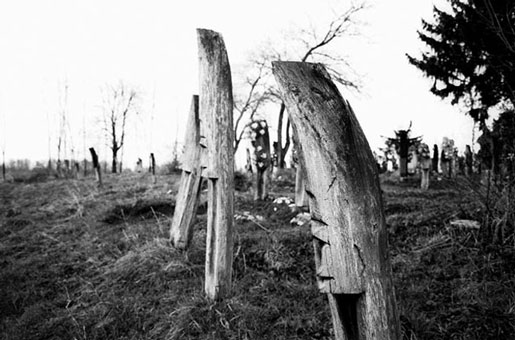 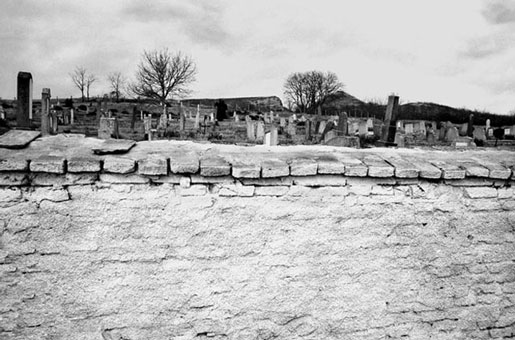 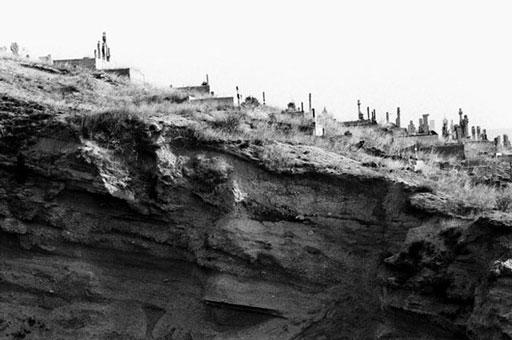 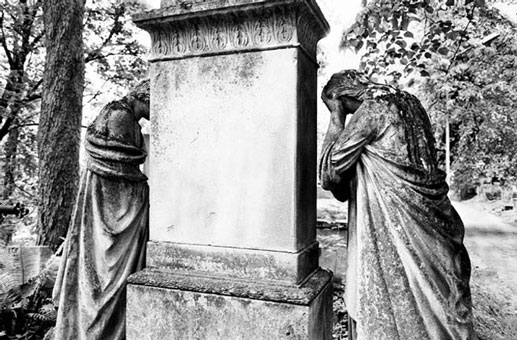 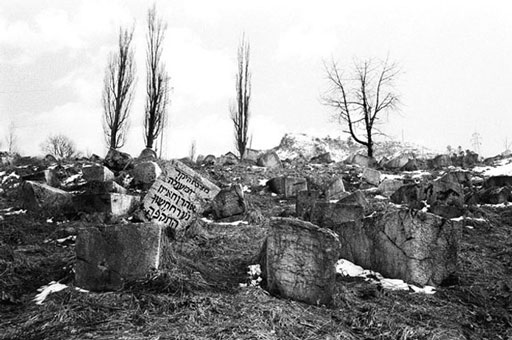 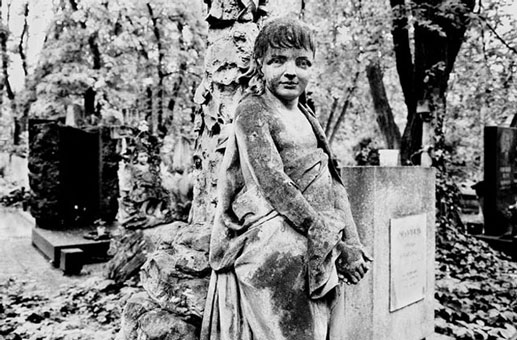 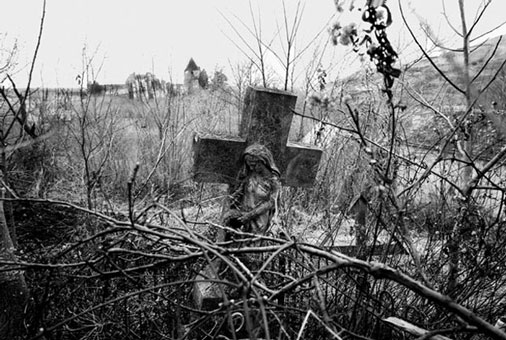 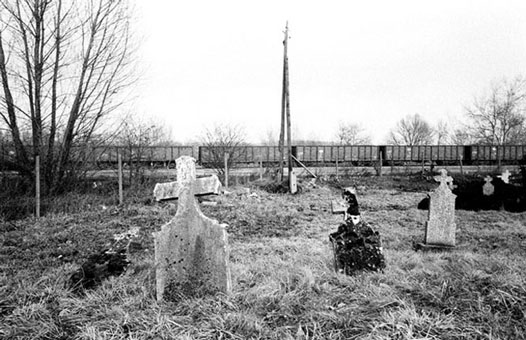